Fact: in the 1800's there was a law that the slaves could only eat
lobster 3 times a week. It was actually considered a poor mans meal!
Now that it is exported all over the world it is much more expensive
and in high demand.

I am now in the Saco Maine area, but I live in a precious little town
called Biddeford. Biddeford is the Maine version of Vegas. Lots of
casinos and bars and clubs everywhere! The only difference is that
it's not 125 degrees, more like -25 degrees.
I am also in a TRIO! I have 2 companions: Sister Allen and Sister
Monjar. They are so fantastic!
The people here are very kind! It's a New England thing to just roam
around the streets, which is very great for the work of salvation! We
meet a lot of great people every day.
There is a distinct feeling of spiritual preparedness here. The people
are open to stopping and talking to us, we usually know their life
story within the first five minutes, and then the spirit kicks in and
we are prompted to introduce different aspects of the gospel that can
help them.

A 'journal-worthy' experience happened the other night! We stopped to
talk to 3 guys on the street, we started to introduce the Christmas
video to them asking if they wanted to watch it, and one man said "hey
I can't pass up seeing a movie with two hot chicks!" My first thought
was 'what the heck!?" And then there was like .2 seconds of "well...
Thank you sir! Not the compliment I was going for, but I will take
it." And then the thought of "we should probably not be here right
now..."
Turns out they were harmless, a bit drunk, but nothing three sisters
can't handle!

We had the opportunity to go and contact a potential investigator
named Cecile. She was so kind when we first met her. When we got to
her home she was so gracious and happy. She welcomed us in and we sat
down, ready with the restoration. When we began talking she asked if
she could share her religion and what she believes. We knew that we
needed to sit and listen, she needed someone to talk too. Cecile has 2
parakeet birds that live in the living room, and it seemed the more we
talked the louder they chirped and tweeted! At points it was hard to
focus. But the lesson continued. After a while we began discussing
with her things that we believe and things we have in common. Sister
Monjar then diligently followed a spiritual prompting to share 1 Nephi
11: 14-21 about when the angel came to Nephi in a vision and he saw
Mary the mother of Jesus. Right at the moment she began to read from
the Book of Mormon, the birds that were so loud and distracting,
stopped. They were silent. The only thing that filled the room was the
spirit of the Lord testifying to all of us that the things Sis. Monjar
was reading was true. They were quiet the entire time she read the
passages, and then began again when the discussion went on. It was
beautiful and awe inspiring. A small moment in time that solidifies
the testimonies in our hearts, that the Lord truly is mindful. And
that the Book of Mormon is the word of God! 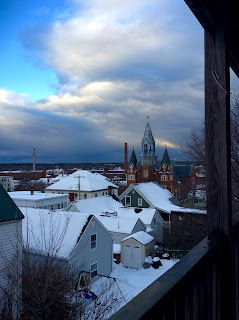 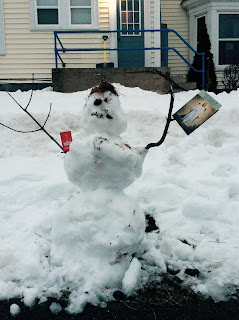 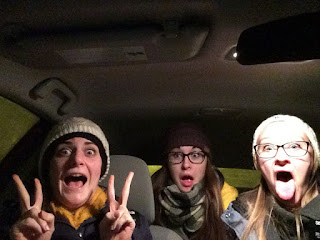 I hope that with the new year, we can each make a goal to read the
Book of Mormon every day. It is SO IMPORTANT. I promise you that if
you do, this year will be a great one. You can never go wrong when you
are on the Lords side.